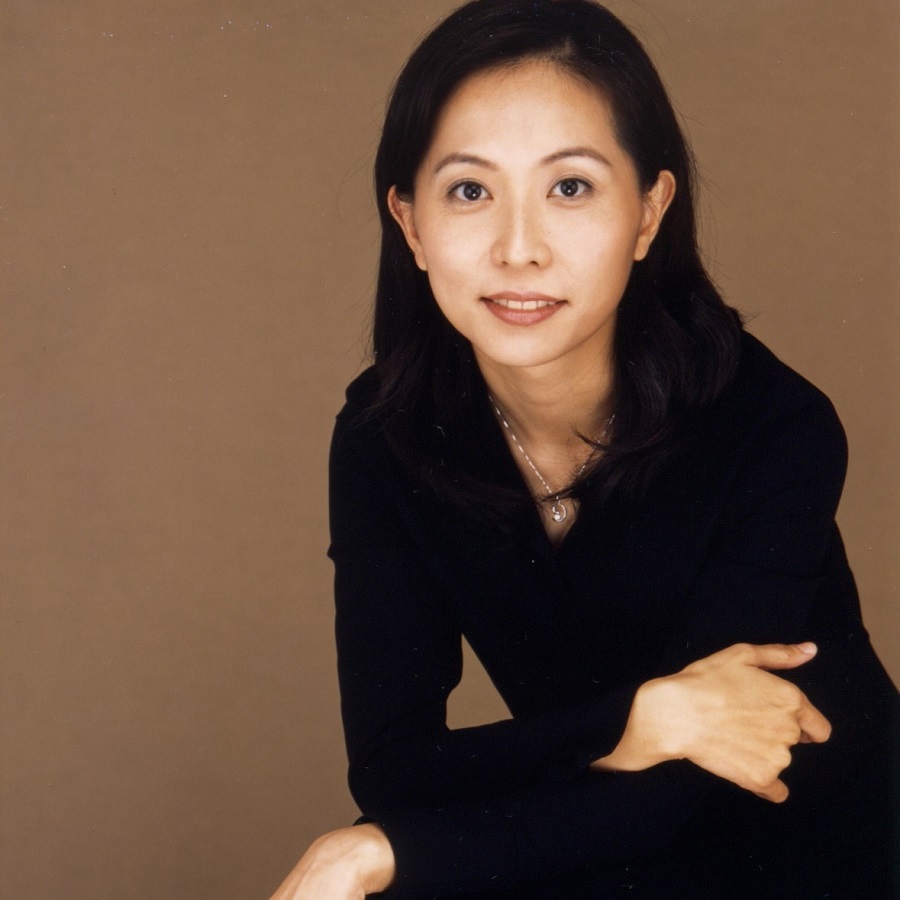 Currently teaches at University of Taipei, Chiang received her DMA degree in composition at Indiana University Jacobs School of Music. She received her Master’s degree in Flute Performance from Yale University and her Bachelor’s degree from Manhattan School of Music. She has studied composition with Claude Baker, Don Freund, Evan Ziporyn, Ezra Laderman and Gordon Chin. Her flute teachers include Ransom Wilson, Linda Chesis, Kathryn Lukas and Jinny Liu.

Dr. Chiang’s works have been performed in Taiwan, U.S., Japan, South Korea and the Czech Republic. As a performer herself, she has had the privilege to work closely with professional musicians. This has allowed her to receive commissions directly from performers and various ensembles. A significant part of her compositions has shown strong connections to the cultural influences of her origin. Ms. Chiang has been commissioned several times by the National Culture and Arts Foundation of Taiwan to compose works in collaboration with other Taiwanese artists, including poets, illustrators, and playwrights.