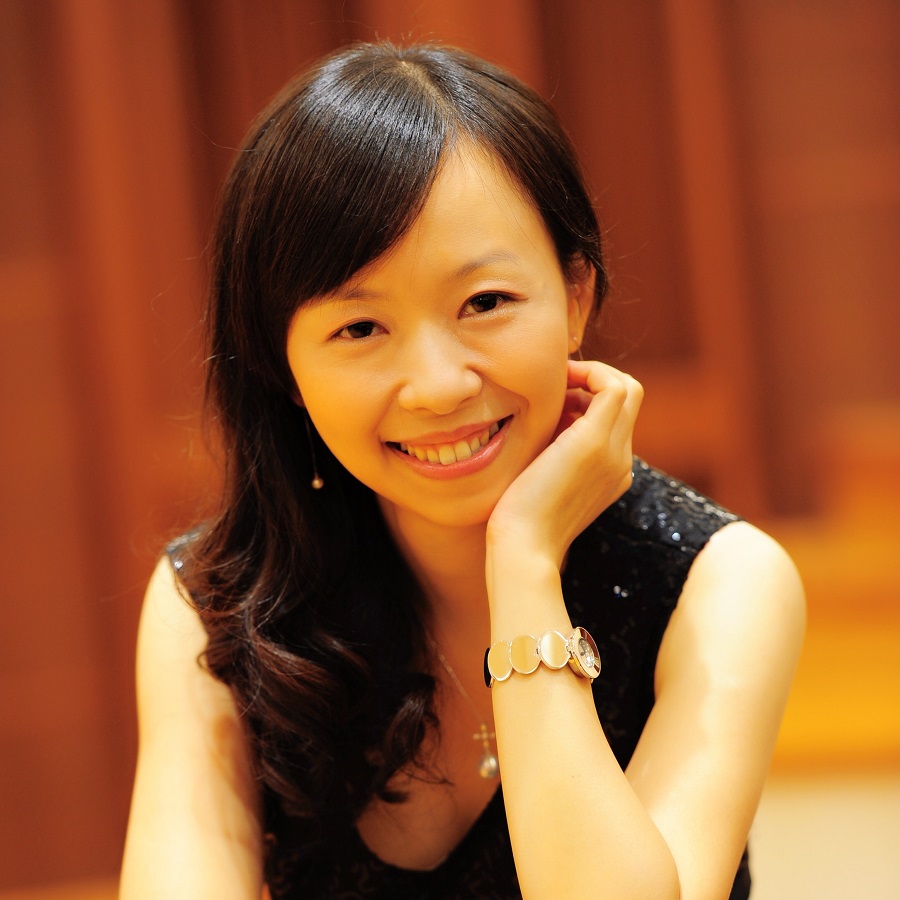 Lin was the sole recipient of the String Quartet award at the Emerging Composers Competition in 2009, and has received numerous other distinctions including an ASCAP Morton Gould Young Composer Award, 1 st Prize at the NACUSA Young Composers Competition, Honorable Mention for the Libby Larsen Prize by the International Alliance for Women in Music, the Government Literary and Artistic Creation Award in Taiwan and 3rd place in the Sun River Prize in China. As the overall prizewinner in the 2008 New Music on the Block competition sponsored by Block M Records, her “Fantasy for Alto Saxophone and Marimba” is available online at iTunes.

Upon graduation from the National Taiwan Normal University, Ms. Lin was awarded a government scholarship to study abroad. She holds a Masters of Music degree in Composition from the Eastman School of Music (Rochester, NY) and a Doctor of Musical Arts degree from the University of Michigan (Ann Arbor). Her composition teachers include William Bolcom, Bright Sheng, Evan Chambers, David Liptak, Ricardo Zohn-Muldoon, Gordon Shi-Wen Chin and Chin-Yow Lin. Lin is also an active pianist, improviser and collaborator. She has composed and performed film music for two Taiwanese documentaries. She is currently Associate Professor of Music Theory and Composition at the Taipei National University of the Arts in Taiwan.