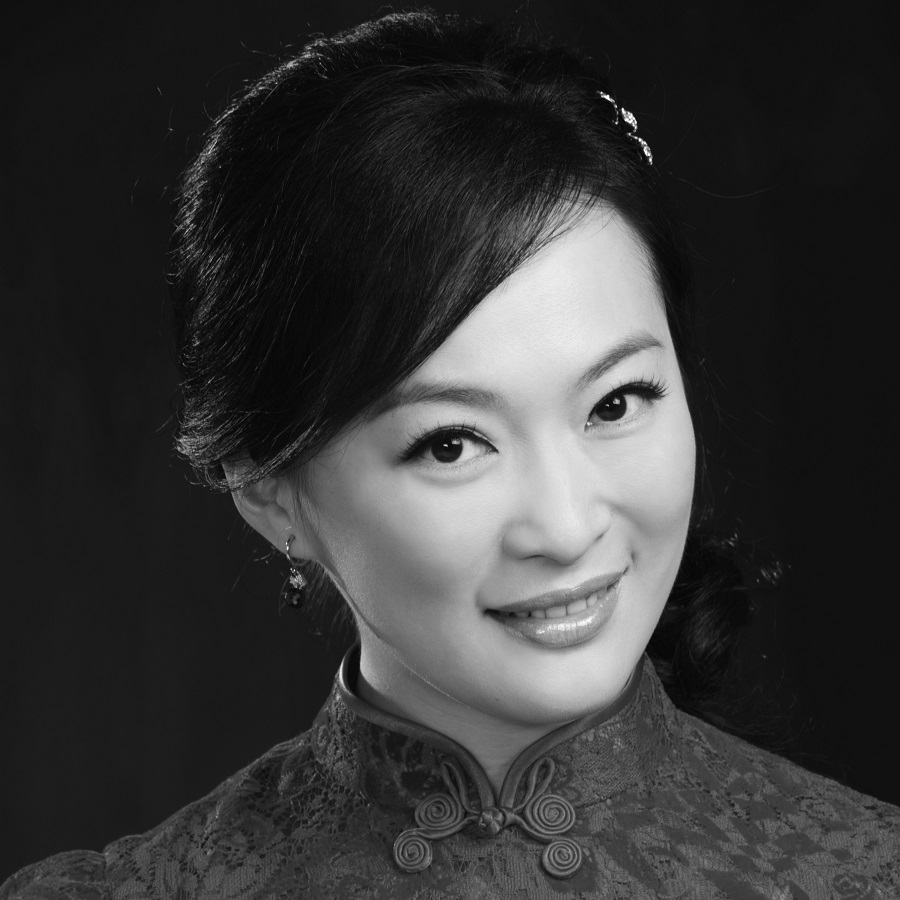 Assistant professor at Dance School, Taipei National University of the Arts, Taiwan. She joined Gang-A-Tsui Theater in 2001, and performed Zhubun Elopes with the Ghost（in ET, Taipei 2006 and in the Opera Bastille, Paris 2010, and in the TTTC, Taipei2020）which received first prize of Tai-sin Arts Award of the year in 2006. The performance is an evening long production integrating Butoh of Japan and Nanguan xi of south China. In 2007, Yalan studied the court dance of Javanese in Indonesia and performed together with Master Ibu Siti Sutiyah in the production of “Srimpi”. Since 2008 Yalan has collaborated with International School of Theatre Anthropology, and also has been invited by Odin Teatret to perform The Marriage of Medea in Odin Week Festival in Denmark（2008）and Ur-Hamlet in Grotowski Festival in Poland （2009）directed by Eugenio Barba.

2018 Concert "A Beautiful Encounter" |  Five Poems for Catkins, from A Dream of the Red Chamber |

2014 Concert "The Brilliant Sounds of Taiwan" | Suites of Taiwanese aborigines