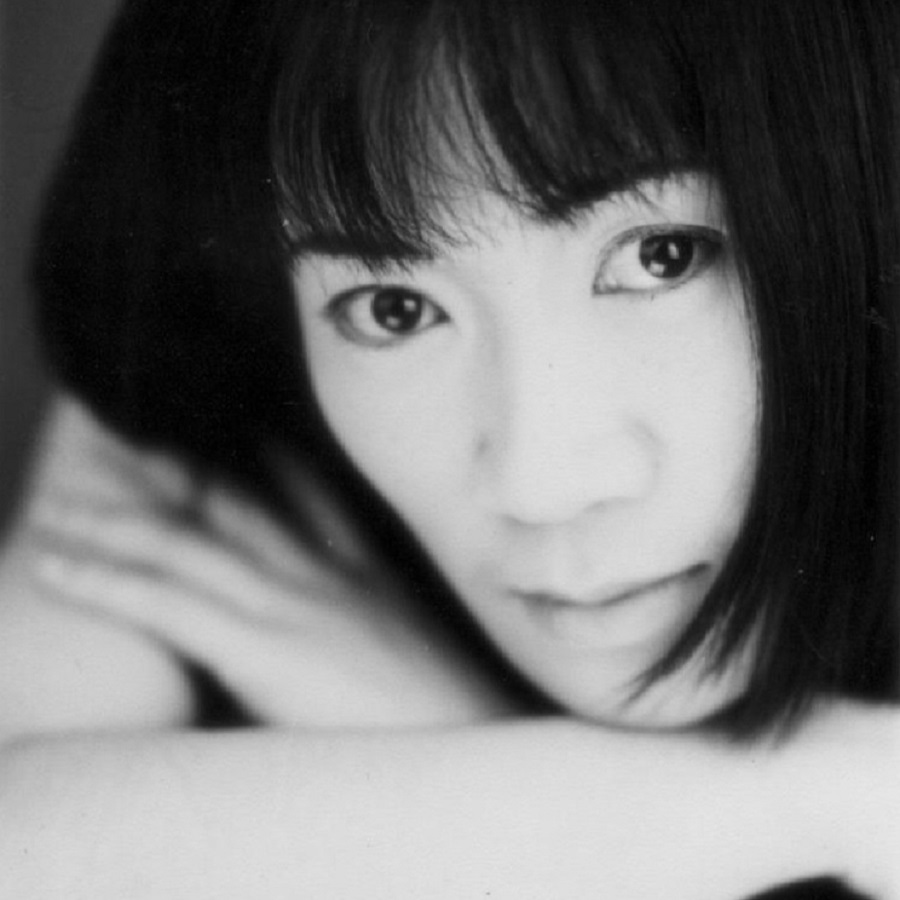 Huang’s creation concept is pure and fresh, and the style of her composition is delicate and elegant. Her works include chamber, percussion, vocal music, chorus, piano music, musical and opera. The piano works were oftentimes assigned to numerous musical competitions in Taiwan. The percussion works were constantly performed on international music festival.

2020 Commissioned Work The Whispers in the Forest